THE CULTURE OF INNOVATION GOES THROUGH CONTINUOUS LAB TESTING

Excellence in windows and doors: Brombal custom craft windows and doors are tested to increase quality of life. Brombal has over 80.000 combinations of luxury metal doors and windows certified by the National Fenestration Rating Council for the US market thanks to tests carried out by Blackwater Testing Lab. 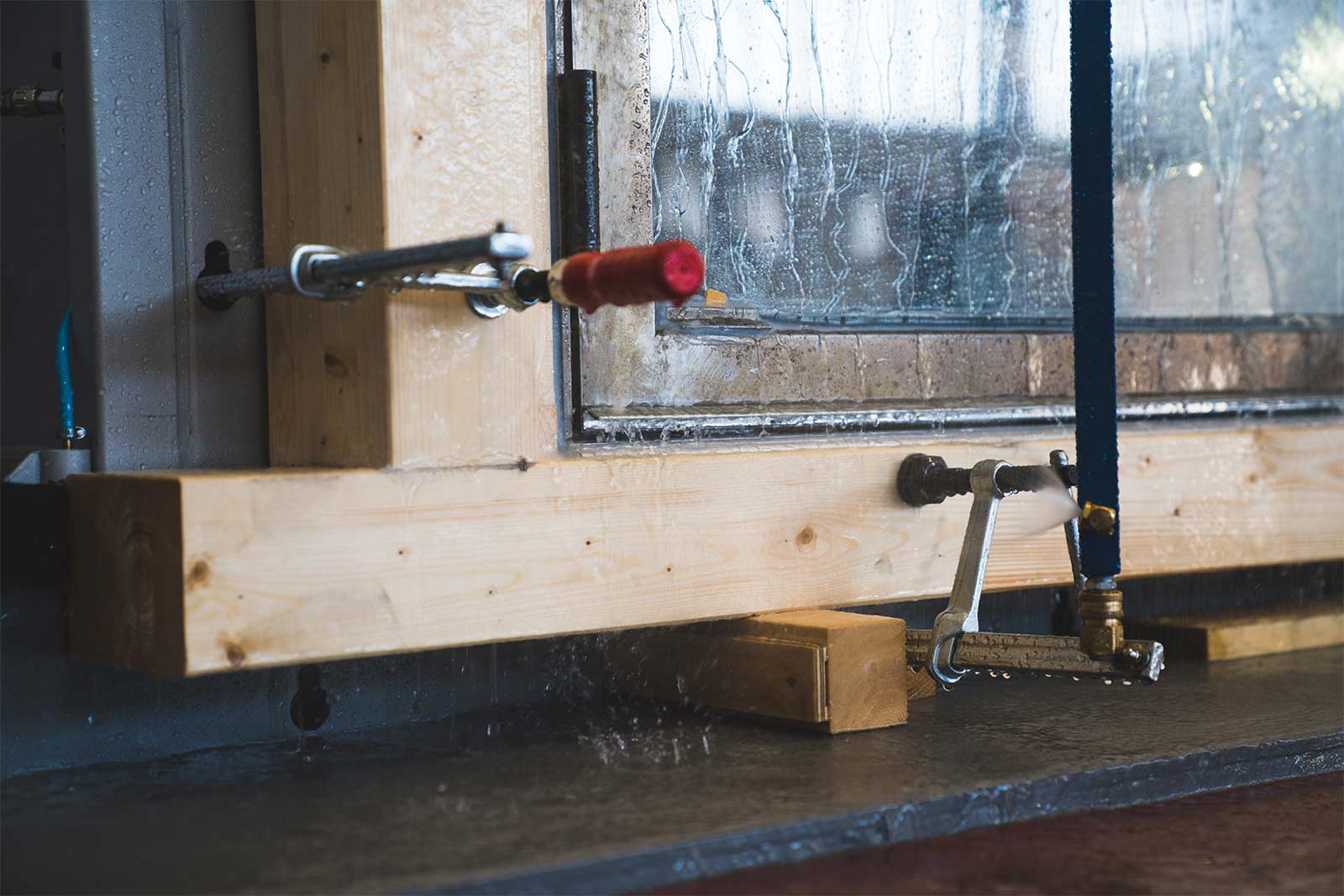 Brombal collaborates with Blackwater Testing Lab, which executes tests mainly on products for the construction industry, especially on steel windows and doors according to American standards and, as of the end of September, also to Australian and New Zealand standards.

The facility handles both regulatory and consulting by identifying the norms which regulate custom-made windows and doors based on their country of destination, and the carrying out of tests and releasing reports.

The lab prides itself on the following records:

Through the simulations, which analyze U-factor values, the solar heat gain coefficient, visible transmittance and resistance against condensation, Brombal has over 80.000 combinations of thermal steel windows and doors. 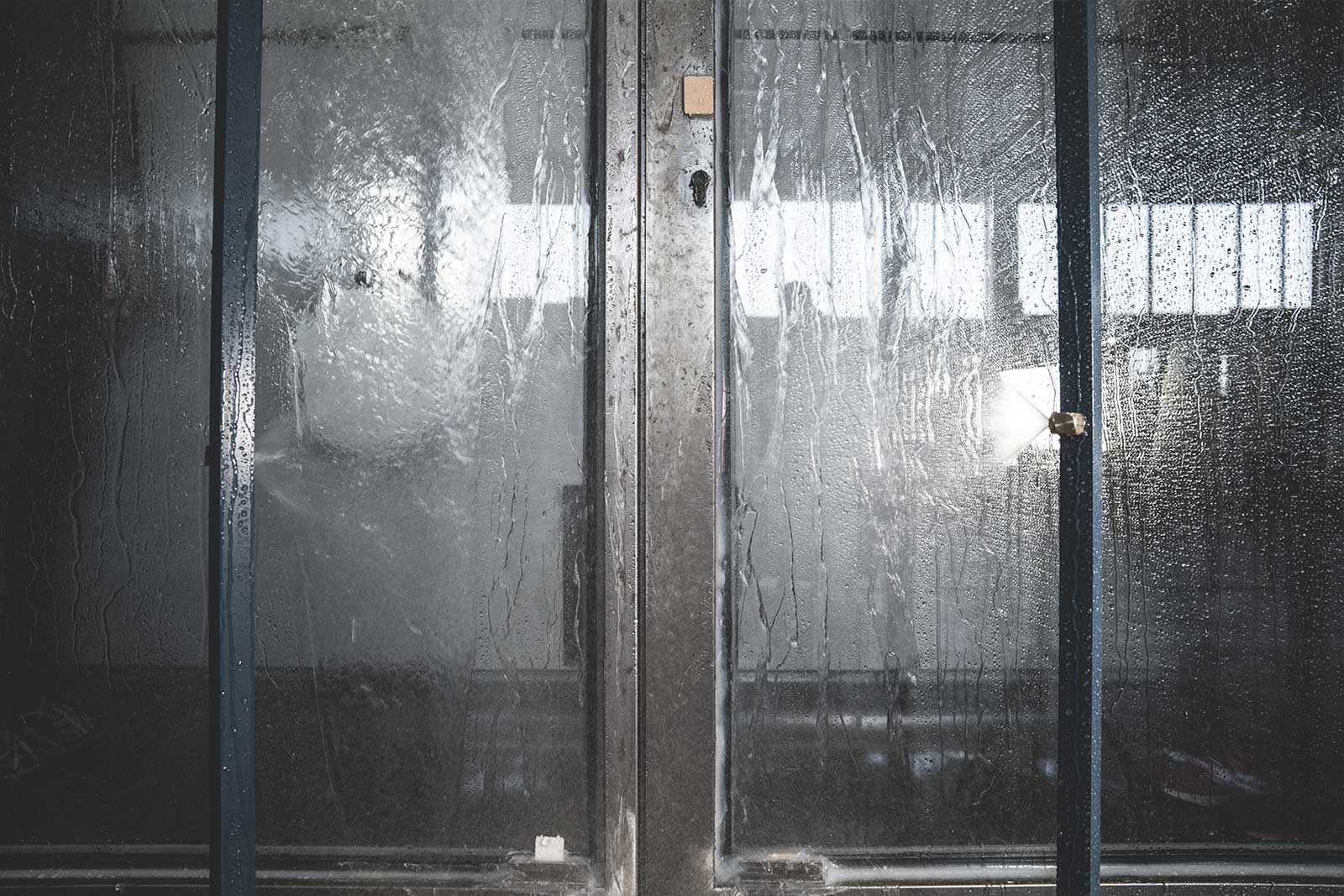 Brombal is the luxury metal windows and doors manufacturer with the highest number of certifications emitted by NFRC.

“Moreover, the thermally broken steel windows and doors are subject to three main tests: air permeance, water penetration and wind static load to verify the degree of performance of the doors and windows to wind pressure”, as explained by Andrea Turcato, specialized in fenestration and technical and sales manager in Blackwater.

“To guarantee maximum security of luxury metal doors and windows manufactured by Brombal and destined for Florida on the East Coast of the United States, they are subject to specific anti-hurricane tests. These tests include impact and fatigue testing by exercising pressure for a short amount of time on a repeated cycle 9.000 times so as to verify resistance over time”.

Thus, Blackwater Lab offers an important service in the manufacturing of modern steel windows and doors, which are always safer and more efficient and environmentally friendly.

To learn more about all the certifications Brombal can offer, visit Service Page. Contact us for custom, thermally broken Steel and Brass windows and doors by Brombal.